Australian for Data Centres, what does that really mean?

It means we get it. We get Australia.

In the last three months, Australia has experienced unprecedented weather conditions uniquely referred to as a ‘once in a generational event’. Extreme heat, bushfires, torrential rains, ongoing drought.

Lasting months the Australian bushfires have burnt over 11 million acres, bigger than the Netherlands. 2,500 buildings were destroyed, half a billion animals lost, and the air quality was comparable to 37 cigarettes lit around you. This was further fuelled by temperatures souring over 47 degrees Celsius (plus 116 degrees Fahrenheit).

You probably read about it, heard celebrities speak about it, and most probably discussed it. But did you ever stop and wonder how does a data centre that runs on power and cooling function when placed under tremendous pressure from Mother Nature?

We recently sat with John Roche, Facilities Manager, Macquarie Data Centres, to discuss how he and his team operated in such adverse weather conditions with zero impact to the facilities or its resident customers.

“It starts with the locations our data centres reside followed by superior design” said Roche. In an environment as harsh as Australia, it’s important to place a data centre in a metro location and build it with infrastructure that can tolerate extremities.

At one point the temperatures hit a whopping 50 degrees Celsius (122 degrees Fahrenheit) exceeding the Sydney standards for cooling towers and chillers which are accustomed to slightly lower temperatures.

“Despite these temperatures and the strain placed on the cooling systems we experienced zero power outages, and we were not impacted by power perturbations. That meant we retained N+1, Tier 3 standards. Now how cool is that!” John proudly remarked.

He attributes this to stringent maintenance of the facility as well as using experts in the field, comparing the data centre to a Rolls Royce. We work in close partnership with vendors to complement our in-house engineering pedigree.

Those living in Sydney would know that a direct result of the bushfires was a thick smoke that blanketed Sydney city even travelling across borders to countries like South America. The smoke, hazardous, engulfed everything in its path, including the data centres which explicitly effected the VESDA smoke detection alarms. Pre-emptive measures, including daily inspections were taken by John and his team to mitigate smoke ingress into the facility. How? Well that’s secret squirrel business. 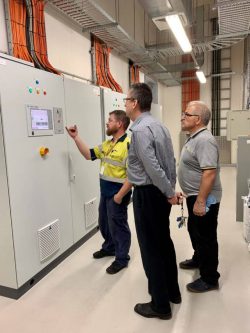 What was stipulated was the increased frequency of changing filters, as clogged filters use more power and reduce optimal function. “We have a corporate responsibility and want to ensure we are not placing unnecessary stress on the power grids and more importantly ensuring that the fire brigades are servicing those in need and not responding to data centre fire alarms triggered by smoke.”

Extending corporate responsibility, the Macquarie Data Centre facilities uses closed looped systems, an important feature in a drought ravaged country like Australia. “The water I’m using today is the same water that was put in 9 years ago when the facility was built”.

Listening to John, it’s evident that he runs a tight ship. A fine balancing act when one weekend temperatures are exceeding 40 degrees and the next weekend Sydney is being battered with torrential rains and floods.

The success of Macquarie Data Centres can be accredited to the proficiency and knowledge within team. “It’s individuals like John that set us apart from our competitors. We are more than a team; we are a family. Late night calls, 24/7 support, complete transparency and the Australian “no worries” attitude has positioned us to be the trusted partner for countless global businesses” Paul Christensen, General Manager, Macquarie Data Centres.

The Australian landscape is one of contrast, yet the extremities many would say are abnormally, normal. The Macquarie Data Centres’ have been designed, built and maintained to thrive in these conditions and a testament to the skills, agility and resourcefulness of the team. 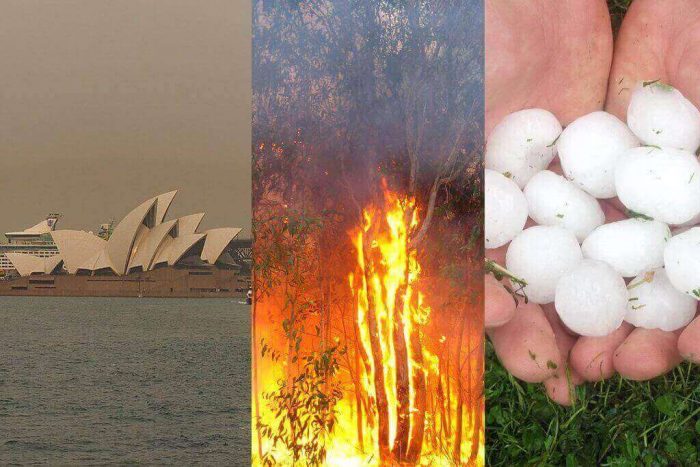 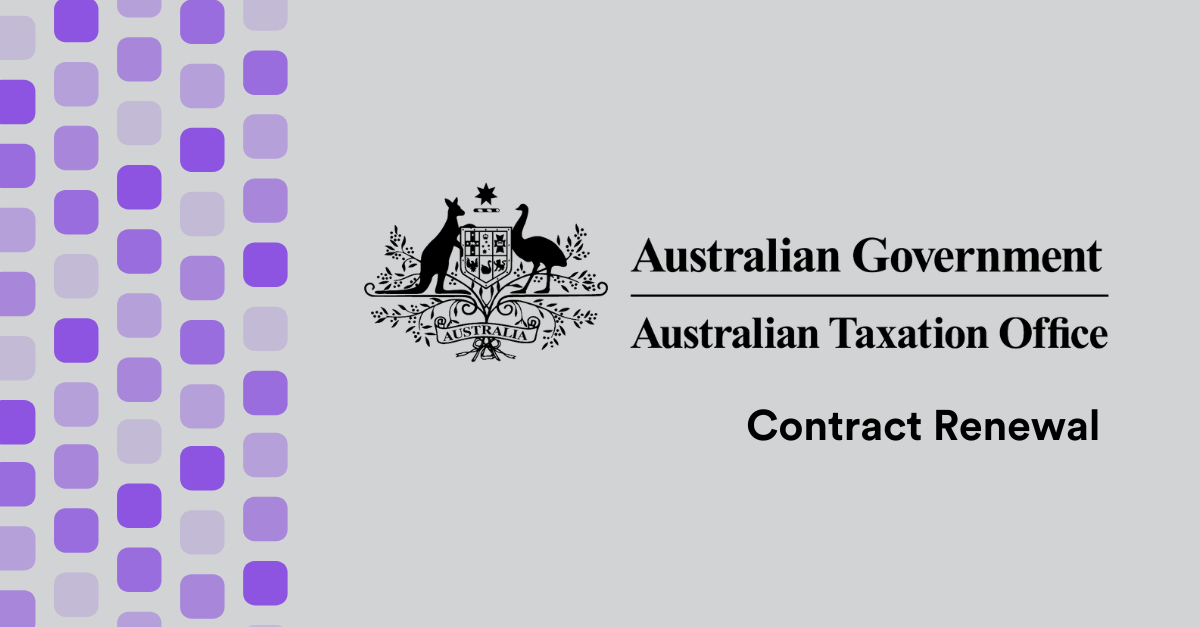 The Australian Tax Office (ATO) has extended its cybersecurity support deal with Macquarie Government at a cost of $32.7 million. The secure...

A Guide to Data Centre Relocation: What ...

Data centre relocation is undoubtedly a challenging journey for all involved. Every organisation has different resources and infrastructure ... 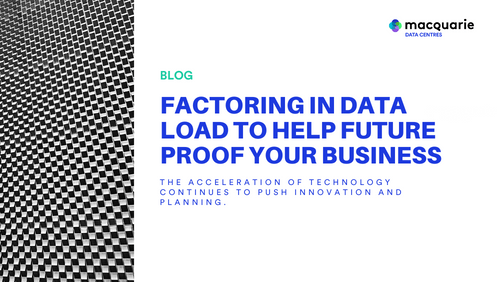 Let’s wind back a decade. Mobile phones had basic cameras, the average laptop offered just 16GB storage, and “wearables” was a phrase ...